I’m excited to announce that my work is available at the de Young Museum Store in Golden Gate Park, San Francisco, and on their website. A few years ago, my jewelry was featured during the Breguet exhibition at the sister museum, The Legion of Honor. This time, it is in conjunction with the upcoming exhibition, Cult of the Machine, March 24-August 12, 2018.

Cult of the Machine features more than 100 works by some of my favorite artists of early American modernism including Charles Sheeler, Georgia O’Keeffe, and Charles Demuth, known as Precisionists.

“Precisionism emerged in the teens and flourished in the United States in the 1920s and 1930s, combining American subjects with European modernist styles to create a streamlined art rooted in the tensions of the machine age. Characterized by highly structured, geometric compositions with smooth surfaces, linear qualities, and lucid forms, Precisionism reconciled realism with abstraction, and wed European art movements, such as Purism, Cubism, and Futurism, to American subject matter with themes ranging from the urban and industrial to the pastoral.”

The jewelry pieces each hint to industrial, mechanical, or urban qualities. Every purchase directly supports the collections and exhibitions of the Fine Arts Museums of San Francisco. 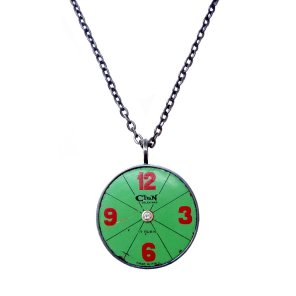 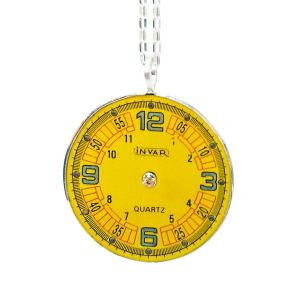 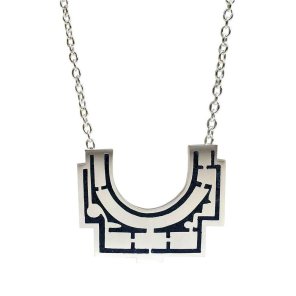 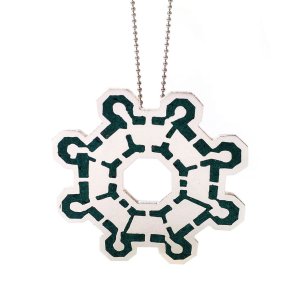 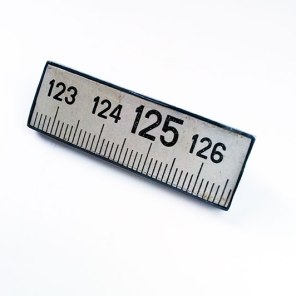 The de Young Museum is one of the coolest places in San Francisco as far as architecture, exhibitions, and location.

Founded in 1895 in San Francisco’s Golden Gate Park, the de Young Museum has been an integral part of the cultural fabric of the city and a cherished destination for millions of residents and visitors to the region for over 100 years.

On October 15, 2005, the de Young Museum re-opened in a state-of-the-art new facility that integrates art, architecture and the natural landscape in one multi-faceted destination that will inspire audiences from around the world. Designed by the renowned Swiss architecture firm Herzog & de Meuron and Fong & Chan Architects in San Francisco, the new de Young provided San Francisco with a landmark art museum to showcase the museum’s priceless collections of American art from the 17th through the 20th centuries, Textile arts, and art of Africa, Oceania, and the Americas.

One thought on “art925 at the de young museum store, san francisco”